Dubai used to be considered as the playground of the rich and famous with ridiculously expensive hotels, private drinking clubs and high-end sports cars roaming the streets. While this still may be true, the city is now open to tourists of all budgets with some really attractive rates on hotel rooms in Dubai and an incredible range of easily accessible attractions and activities. Excess is king in Dubai, especially when it comes to construction, tourists spots and adventure and it has some attractions that are rarely seen elsewhere in the World, here are some of it’s most unique attractions. 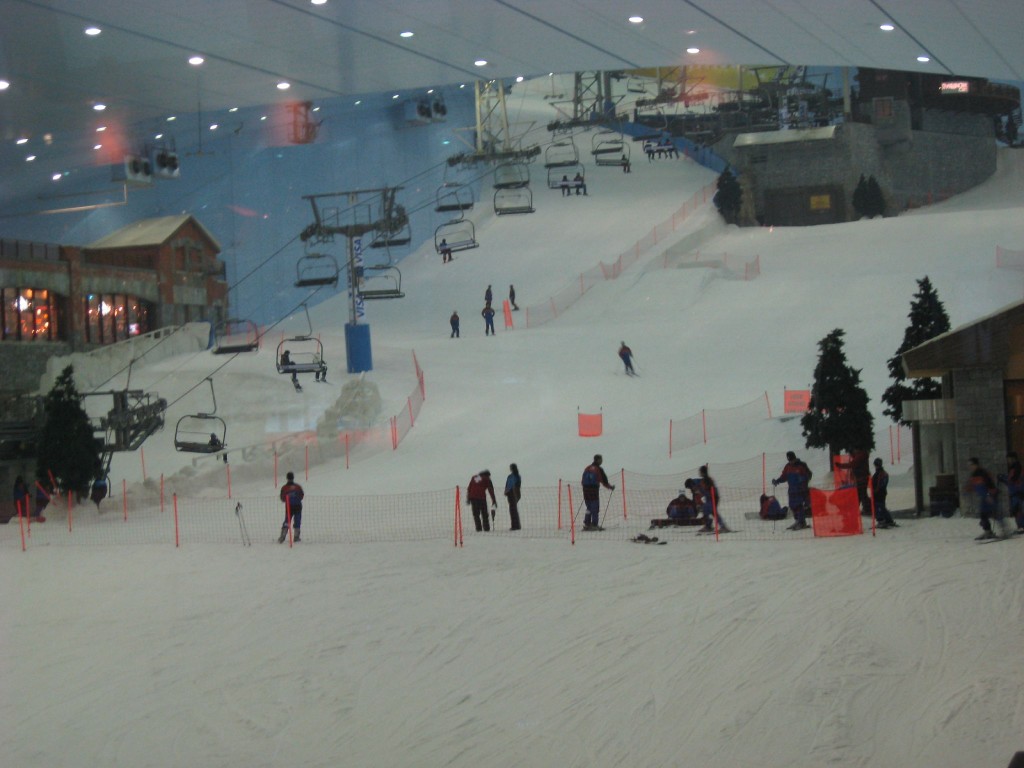 In Dubai’s monstrous Emirates Mall, they hold one of the most incredible attractions that you are likely to see, an indoor ski park. The ski park isn’t like one of those festive ice-skating rinks in your local mall, this place is huge. The park features a 60 metre mountain and 5 slopes for varying abilities, the most impressive attribute is that the park features an indoor black-run, the World’s first and frankly, a sight to behold.

It’s pretty much mandatory that any notable city in the World has it’s own sky scraping building with an observatory deck at it’s peak, but none of them are like the Burj Khalifa. The World’s tallest building stands at a gargantuan 828 metres and from it’s observation deck at the top you will see the most incredible panorama of this huge and beautiful city. 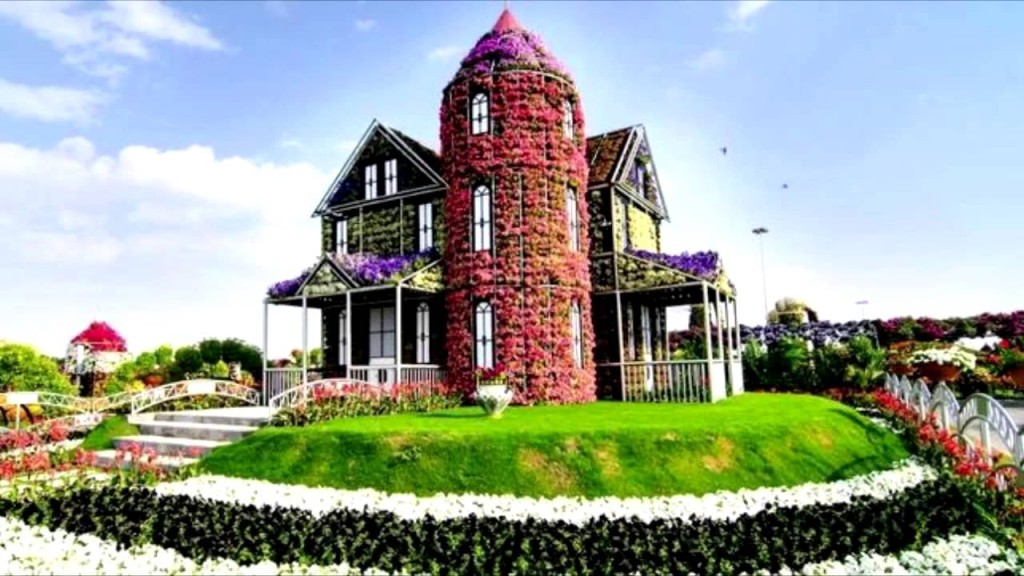 As I mentioned previously, excess is what Dubai is all about and another representation of this is it’s Miracle Garden, the largest flower garden in the World that houses over 45 million flowers spread across a site of around 72,000 square metres. As you can imagine, the flowers aren’t simply planted in straight lines  and the garden is really a piece of art, with vast colour collages, flower arches and intricate designs in the shape of hearts, stars, pyramids and more in this incredible garden.

It seems that there is nothing that Dubai cannot create, whether it is an indoor ski park or the tallest building and largest garden and on Artificial Islands, they take it one step further. The islands are a man-made archipelago that is roughly designed like a map of the World complete with each country represented as an island. The archipelago not only features luxury hotels but can also be visited to see it’s beaches, water parks and the several shopping malls that the islands have. The company who built this place are currently in the process of adding to it by creating the Solar System and the Milky Way. 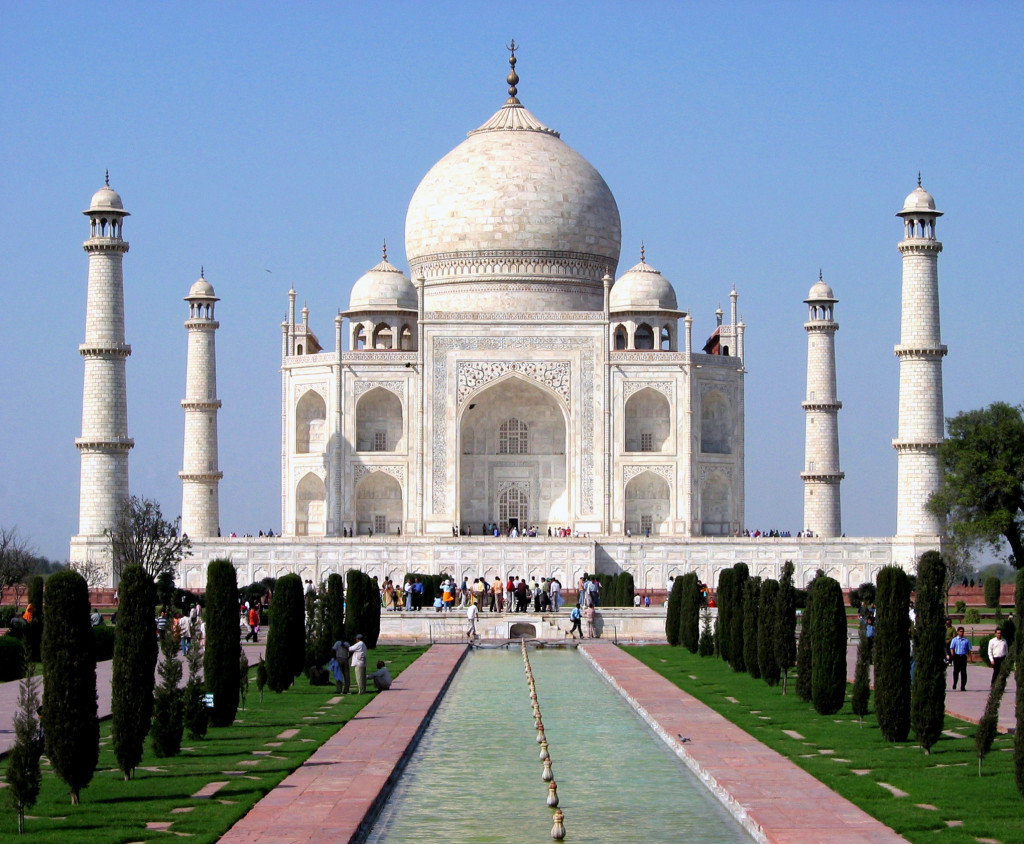 While this may not exactly be unique, it is certainly as outrageous as it gets. Dubai have built a replica of the World-famous Taj Mahal, and they’ve made it 4 times larger and inside there is 300-room hotel, a shopping centre, serviced apartments and restaurants. The insane replica is due to open in 2017 and once again displays the sheer audacity and big-thinking attitude that construction in Dubai has.

The Basics of Owning a Beach House

Is Your Home Ready to Hit the Market?