So, after 50 years of isolation between Cuba and the United States, diplomatic relations have thawed and been re-opened, and now the green light has been given for American tourists to visit the Caribbean island. For some reason there seems to be a fear that there will be an American takeover of the communist country that will see a McDonald’s, Starbucks and Wendy’s on every corner of Havana. This misconception seems very far from the truth and it is far more likely that the country will benefit greatly from the influx of American’s on it’s shores. So how exactly will it change..?

The Myth of Destruction 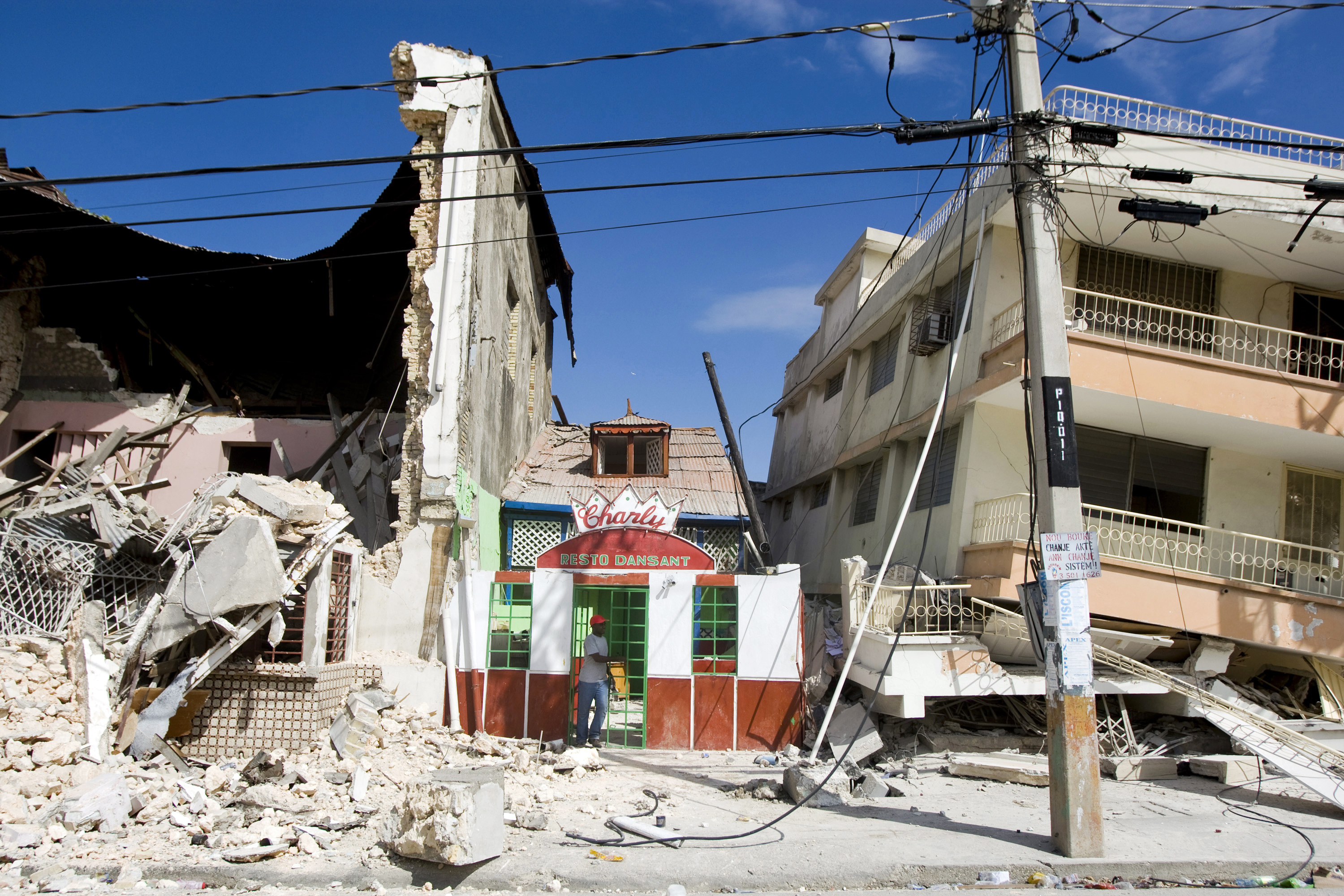 The notion that American big business and tourists will run riot in Cuba now that the shackles have been loosened is foolish. Firstly, Cuba has been open to the rest of the World for the last 55 years and no such destruction has been caused by European, Asian or Middle Eastern money-men, why would America be any different? It’s worth bearing in mind that the project which is restoring Old Havana to it’s past glory is being funded by foreign investment and nobody seems to mind too much about this. Secondly, Cuba will be aware of North American influence on places such as Central America and it’s extremely unlikely that they will allow an ‘Americanisation’ of their country. Finally, it would be foolish to think that any such investment would lead to destruction, any American investment and the tourism that comes with it will bring much needed money into the country and create jobs.

But There Will Be Change

I am not suggesting that no changes will take place, initially swarms of Americans will head to Cuba, especially those who believe in the ‘myth of destruction’ they will want to see Cuba how she was. The close proximity to Cuba will mean that it will be an attractive destination for many Americans vacations and it won’t be long before Americans are the most populous tourists in Cuba. So what changes are we likely to see? Well one thing to remember is that Cubans will see the Americans coming and no doubt inflate prices, taxis, food, market shopping and other amenities, Cubans will see the Americans as an opportunity and will probably follow the Costa Rican model here. The demand on tours and tourist attractions will of course inflate and the country will need to match the demand, this will see a heavier approach from local tour companies who will look to cash in which in turn could lead to some even busier attractions. Around 3 million tourists hit Cubas’ shores each year with around 70,000 being from the US, this figure has been estimated to rise to anywhere up to 400,000 which will of course put added pressure on infrastructure such as airports and transport links which the country will have to improve or see tourists face long waits. 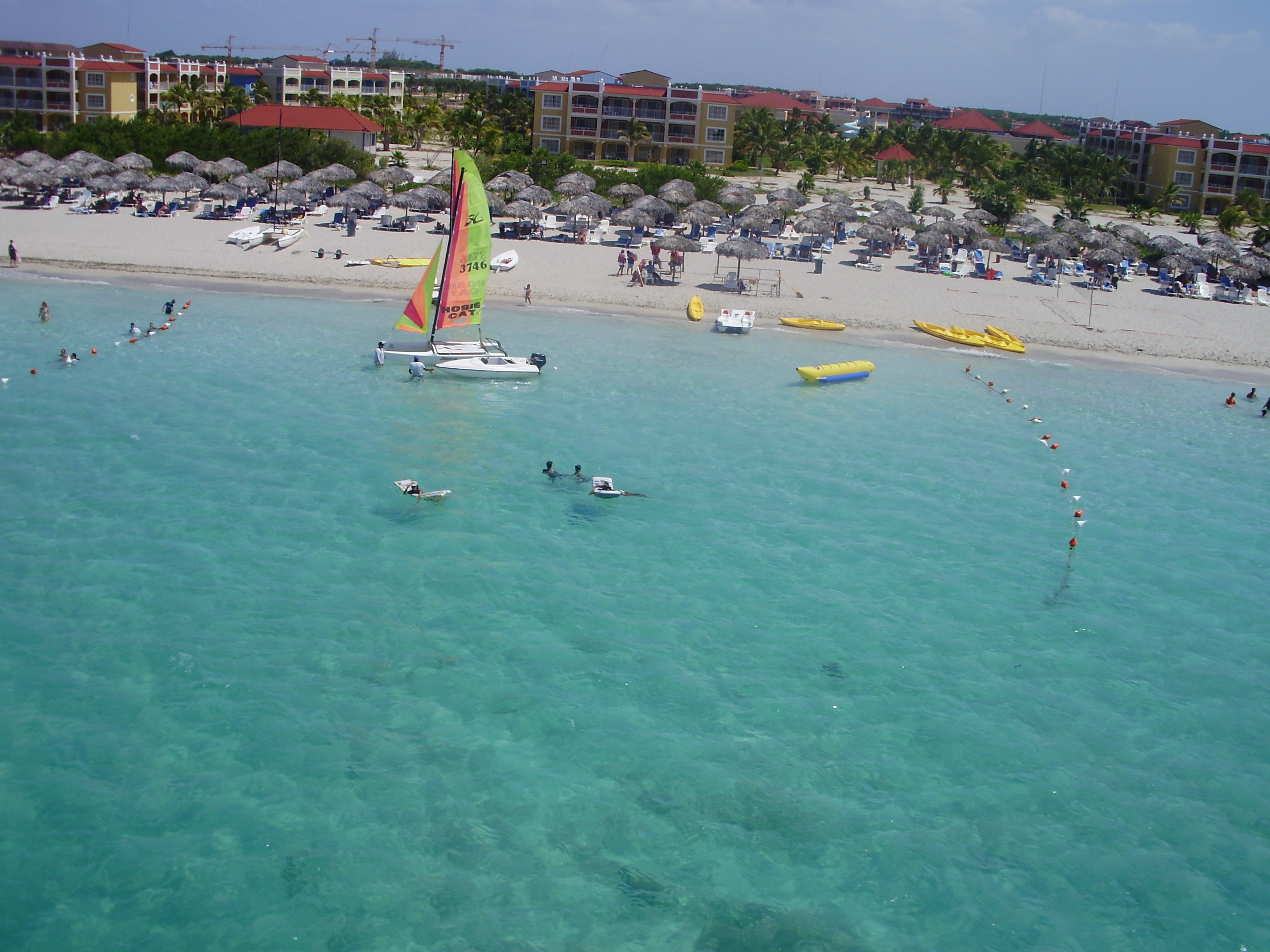 What we will probably see in the coming decades as a result of the extra tourism is more destinations on the island becoming popular. Aside from Havana, the usual and most populous vacation destinations are Varadero and Peninsula de Zapata for sun-seeking tourists. What will happen as demand gets higher is that relatively untouched beach resorts such as Santa Lucia and Cayo Sabinal, which are currently pretty remote, will become far more accessible and see a shift towards tourism. Once again, this is not necessarily a bad thing as long as managed correctly by the tourism board as it will open up links around the island and take the pressure off the main vacation hotspots.

Of course, the influx of American tourism will alter Cuba to some degree, it is unlikely to be solely beneficial but it most certainly not be wholly negative like many people have suggested. Only time will tell how Cuba will react to the additional travellers but if you want to see Cuba how it once was then you had better be quick.

Nice European Cities With The Most Bang For Your Buck